All vehicles build up odors from regular use. There are the usual spills from food and beverages which often fall into difficult to clean areas. Tobacco fumes can penetrate every crack and crevice, and smoke residue will cling to the ceiling and other interior surfaces. Pet and body odors can also cause seats and carpets to smell. How can you effectively remove these odors from cars and other vehicles? The OdorFree ozone generator is the solution. It will also follow the same path that the odors took into soft fabrics and oxidize them on contact. Unlike deodorizers, it does not leave a smell or chemical residue in the facility, which some people find objectionable. The treated area becomes free of odors. 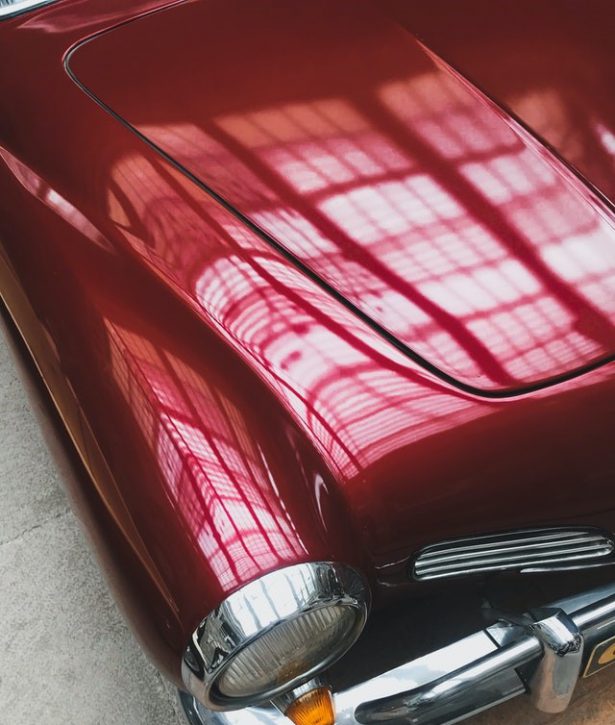 How Is Ozone Purification Different from Deodorizers?

Most deodorizers use a chemical formulation to counteract odors combined with fragrances to help cover them up. The chemicals and fragrances used in deodorization will normally leave some residue in the air and on surfaces. Some people find these fumes unpleasant, while those who are highly sensitive to chemicals may have a reaction. Ozone, on the other hand, is designed to oxidize odors at their source. It usually dissipates less than an hour, leaving the air smelling fresh and clean, with no residue. In fact, it will even eliminate the heavy smell that can linger from a deodorizer.

How Is Ozone Purification Different from Air Filtration?

Air filters trap particles that are floating in the air onto a membrane as they are drawn into the filter. They normally do not have an impact on odors, but in some cases, certain gases can be trapped as well. A pollutant must get passed through the membrane in order to be captured, so filters are unable to affect the source of the odors. Ozone generators on the other hand, send out O3 into the treatment area to oxidize and remove odors at their source.

How Easy is it to Use and Install?

Just plug in the unit, select an Ozone Output level on the dial and set the Timer. Close off and vacate the area to be treated, and let the generator do its work. Upon return, make sure the unit has been off for 45 minutes or an hour before reoccupying the space. Unwanted odors will have been oxidized and the area will smell fresh and clean.

How Much Ozone Is Needed to Eliminate Odors in a Particular Area?

Each space that has developed an odor is somewhat unique, so square footage is not always the best way to determine how long the treatment should be. For example, if a hotel room was smoked in for one evening, a 20 or 30 minute treatment should eliminate the odors. However, if the room had been smoked in heavily for a week, it could take several hours of treatment. And to convert a smoking room into a non-smoking room could take as long as 24 hours to eliminate the odors. The ozone output of our generators is rated in milligrams per hour. In general, the higher the output the less time it takes to eliminate odors.

How Is Ozone Beneficial in Removing Odors?

Ozone is very effective because it will circulate throughout an area and eliminate odors at their source. It actually oxidizes pollutants as it encounters them, whether they are in the air or on surfaces. These include odors from tobacco smoke, food and beverages, body sweat, mold and mildew, animals and pets, garbage, remodeling and many more odor producing substances. It will also follow the same path that the odors took into soft fabrics and oxidize them on contact. Unlike deodorizers, it does not leave a smell or chemical residue in the facility, which some people find objectionable. The treated area becomes free of odors.